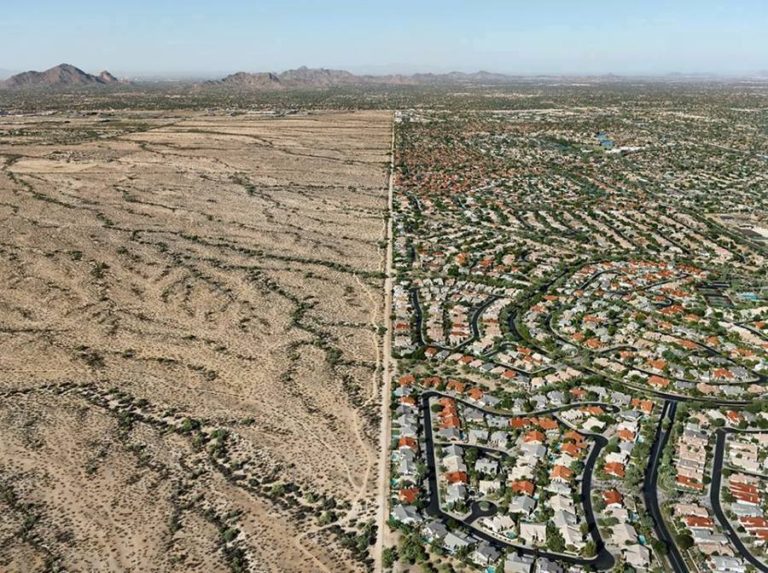 We’ve gathered 11 shocking photos on which you’ll see how bipolar our world is. The differences are really sharp and in these photos you can clearly see that every coin has two sides and in reality everything is black or white. Rich and poor, natural and synthetic, earth and water, we’ve got the best photos.

So here are 11 of the sharpest contrast in the world:

One of the biggest human made parks, the Central Park stands firm in the middle of New York City, surrounded by blocks from every side. A good example how the man destroys his nature, this park is the only green territory in New York city. One of the biigest parks in the world, the location of many movies.