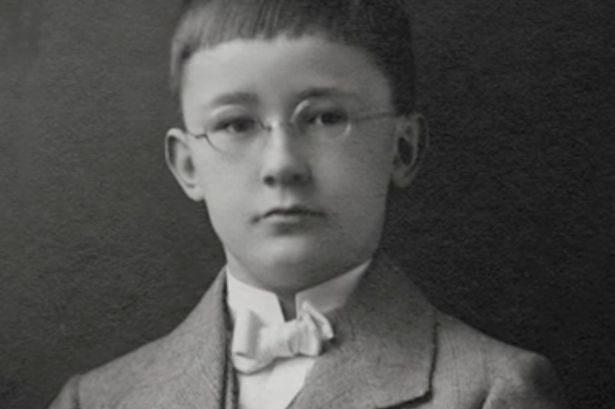 It’s actually surprising that even the ugliest people have at least one decent and semi-cute photo of themselves in their childhood album. What’s particularly scary is the fact that the angelic chubby faces completely belie the fact that these are photos of ten of the most gruesome and downright wicked men to go down in the annals of world history. The children looking into the camera lenses for these photos then grew up to be infamously evil men with unhinged minds.

It is chilling to think that this period photo of a cherub-like child is actually that of the man who was the mastermind behind the commencement of World War II and thus responsible for the death of around 6 million people. Seriously, you’d think that the demonical character of this individual would transpire straight from early childhood. But it doesn’t work out that way. Born in April of 1889 in Austria, to a German-speaking family, Hitler would rise up the Nazi party ranks to finally become dictator of Germany and chief pot-stirrer in the deadliest war of the world.